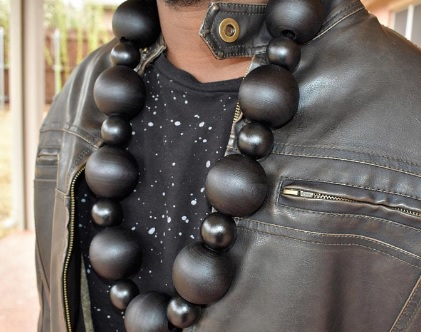 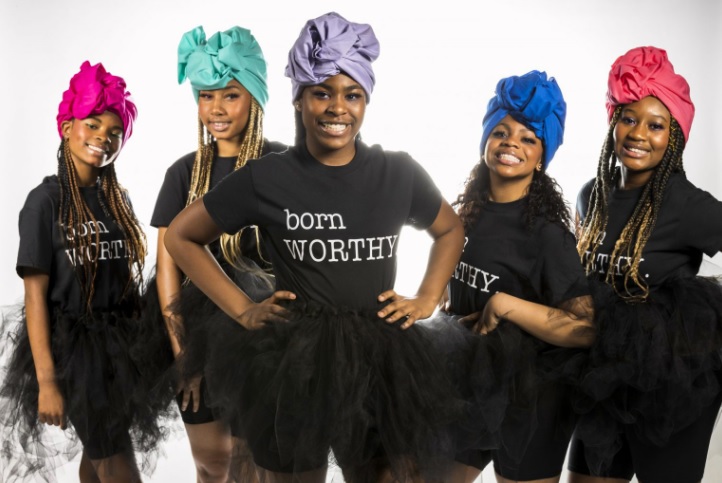 We’ve approached a very special time in annals of galactic human history, completing a 26,000 year cycle called the “Precession of the Equinoxes”.  As we have now crossed Galactic Center, post-2012, Planet Earth is encountering a vibratory shift of Higher dimensional energy.  This ascending cosmic force is now interacting with Earth’s beings, communicating on a Higher genetically DNA-encoded level.

The playing field of human social interaction has opened up its doors and a brand new psychology is in the mix, which we call “Consciousness”.  This “Grand Awakening” is bringing people together who have Conscious control over their inner Light and energetic frequencies.

The spiritual power of people that have been “awakened”, entwines & entrains with Higher cosmic forces resulting in a new age of Enlightenment. 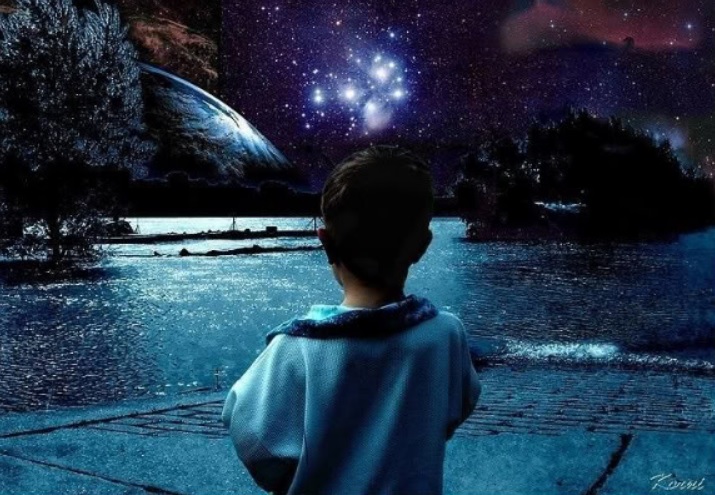 Conscious people are beacons of Light and role models for today’s Indigo Children, born between the years 1994–2004 and beyond who are here to aid humanity through its next stage of evolution.

The “Indigo Children” term comes from Nancy Ann Tappe who was one of the first to popularize the notion that the “children of the next millennium are sensitive, gifted souls with an evolved consciousness who have come here to help change the vibrations of our lives and create one land, one globe and one species. They are our bridge to the future.”

Newsweek author, Sharon Begley, wrote an article, entitled “The IQ Puzzle”, that said the “IQ scores throughout the developed world have soared dramatically since the tests were introduced in the early years of this (the 20th) century.  The rise is so sharp that it implies that the average school child today is as bright as the near-geniuses of yesteryear.”

The highly-charged photonic energy that our planet is now receiving from its new post-2012 position in the galaxy, having crossed Galactic Center, is positioning a new paradigm to replace the old.  The Cosmic Force has stepped up to the plate with a heavy hitter, which is “Consciousness”.  It is cool to be Conscious!  Consciousness bears an elevated state of being “cool” that the youth will soon turn their attention to in droves.  CYGM leads the way!

A new era is being embarked upon.  A new Golden Age!  Indigo Kids with special supernatural talents & abilities, are feeling the waves that are coming in from Galactic Center.  Their DNA has been genetically-encoded for this time, to participate in the Grand Awakening, the spiritual enlightening of Earth’s beings who are graduating from the limitations of living in a controlled 3rd dimensional (3D) consensus reality.  These magical Indigo kids want to fly.  Their imaginations are fertile grounds for Higher 4th dimensional inspiration.

No matter how great the conditioning & control the corporate media has had over the fragile minds of our children & teenagers, it’s no match for the Cosmic Force that is raining down from our new zone & position in the galaxy at this time.  The fire & fury behind this Cosmic Force is Love, the source behind all Creation.  This new Quantum Energy field will lead Earth’s beings onto Higher grounds, in close proximity with Mother Nature and all her elements (earth, fire, wood, metal and water).  Youth at this time will also find affinity with ancestral teachings they receive from their traditional elders. 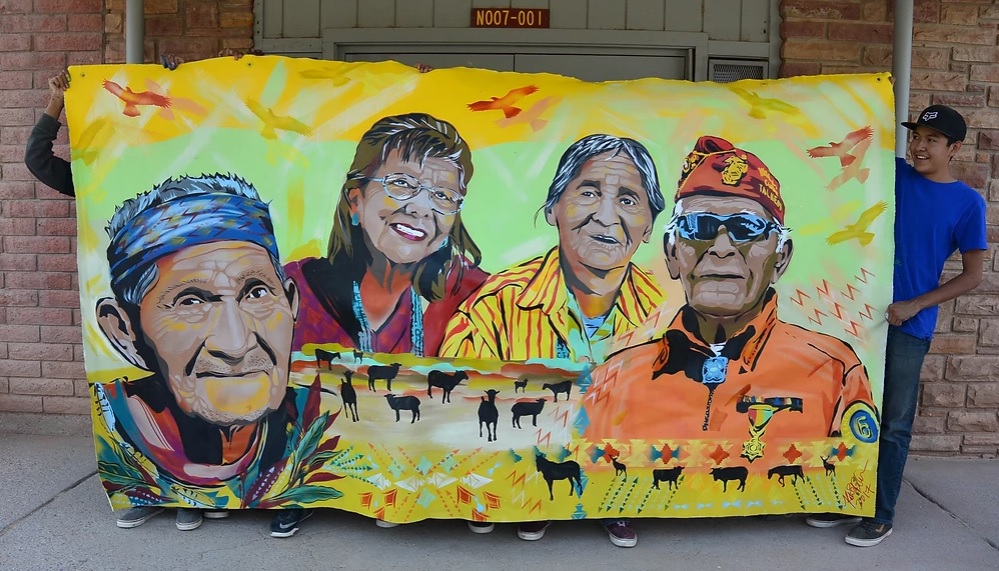 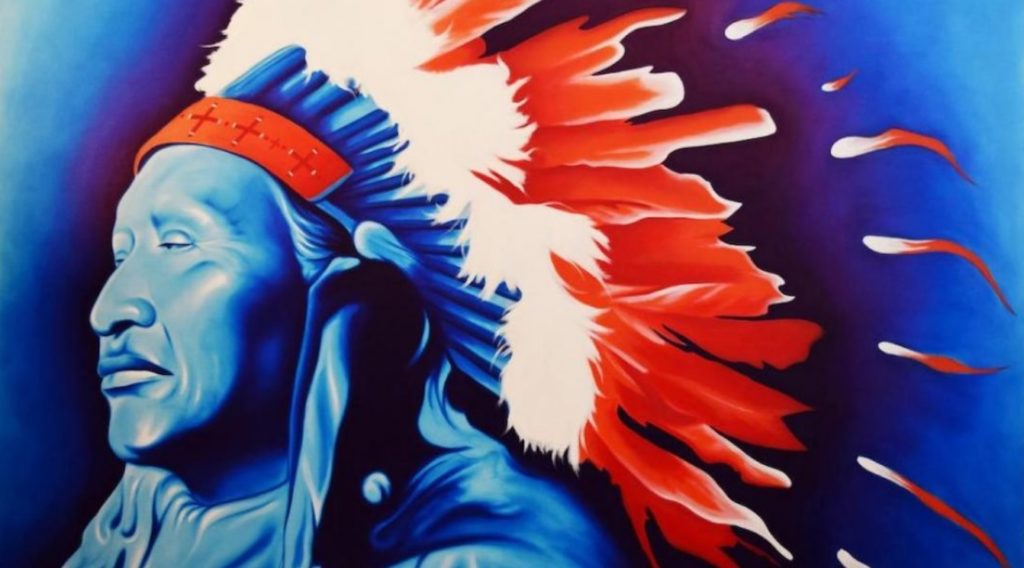 As more kids, teenagers & adults wake up from their trance-induced materialistic conditioning, they will begin to see Higher vistas of perception and will seek spiritual brotherhood with others.  Egoic programming of yesteryear will be a faded memory.  The Conscious will see through the illusionary & fictional world that the corporate media has created on the big outer screen.  The spotlight is now turning its Light upon Higher enlightened sources which communicate via the Heart on the inside.

As we begin to take control of our own lives, eat organic foods and cleanse our chakras, the major spiritual energy centers of our bodies, we will become attracted to that which matches our spiritual vibration.  Dark energy will lose its hold.  Ignorance will lose its glamour.  The Ego will lose the High ground to the Higher self. 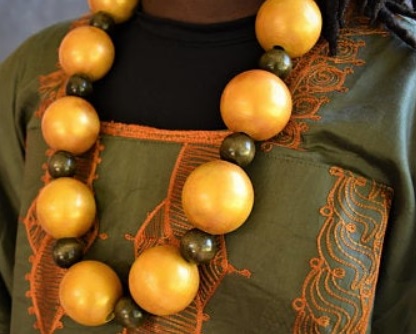