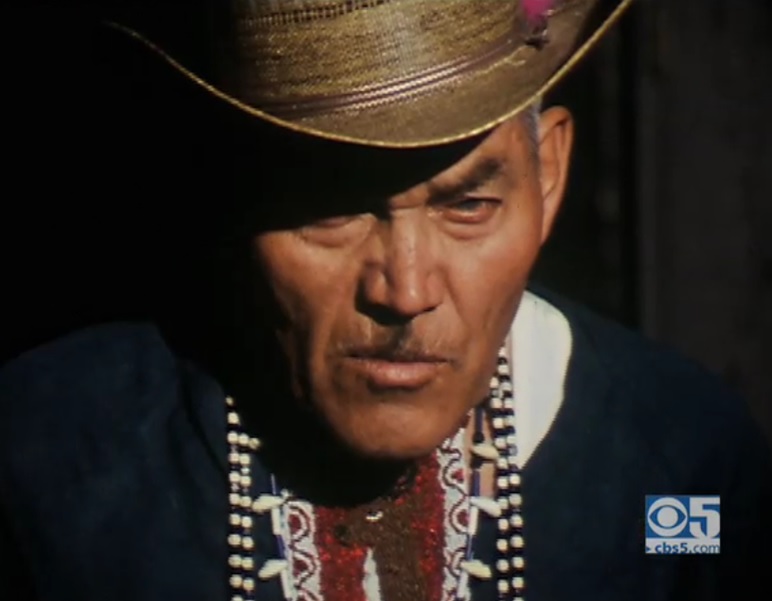 Let’s look at Peter Mitten’s Medicine (an example) to inform us!

One of the greatest Cayuga medicine men was Peter “Mitten” John (1904-1974).  Elder Mad Bear had a high degree of respect & admiration for Peter, his mentor, and the humble way in which he practiced Native American medicine.  Mad Bear was his student and he learned much by observing Peter Mitten in the field and took part in many grand adventures with him, as his trusty sidekick.

A teaching moment with Peter Mitten

Mad Bear had a close-knit working relationship with Rolling Thunder (1916-1997) aka R.T. (Cherokee), who lived in Carlin, Nevada.  Author, Doug Boyd, written a book about R.T. and his medicine in 1974.  Outside of this connection, Mad Bear & R.T. were friends with another medicine man, Semu Huaute (Chumash), who lived in California.  He was the founder of the Red Wind Intertribal Medicine Camp, San Luis Obispo County.