Bikbaye & Kemit share how the song “Checkin In” manifested! 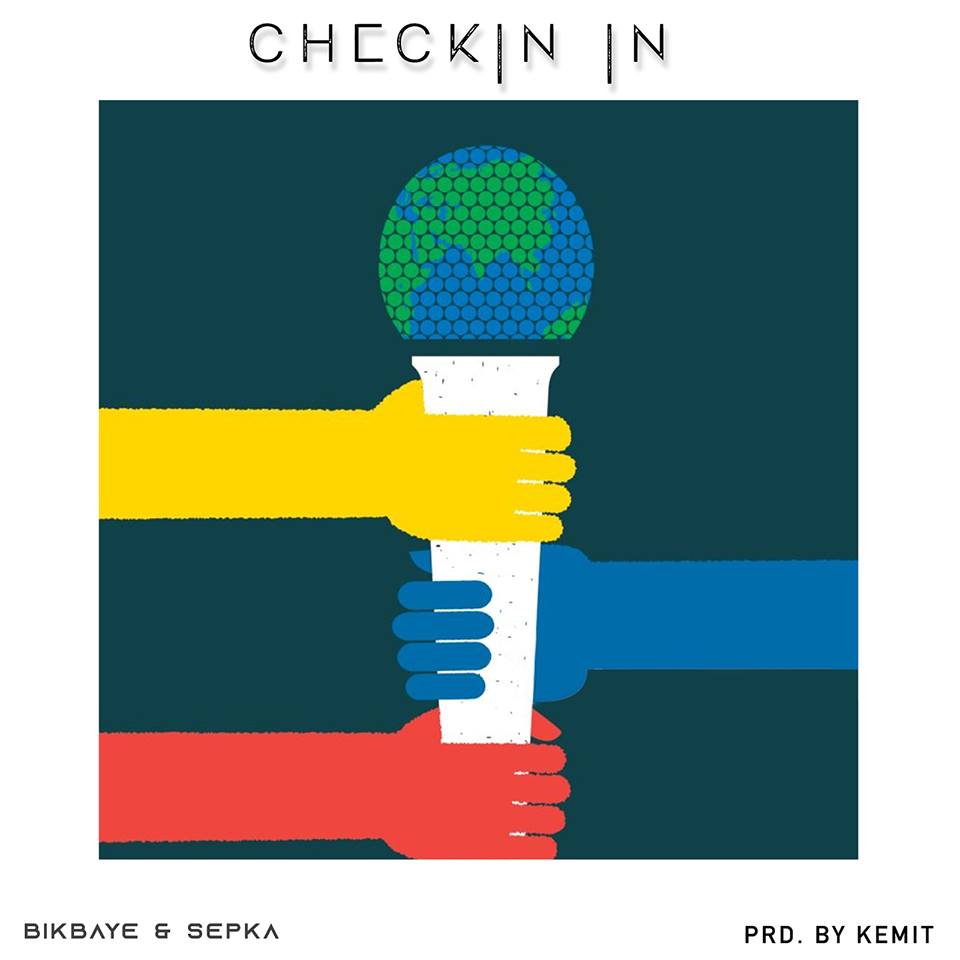