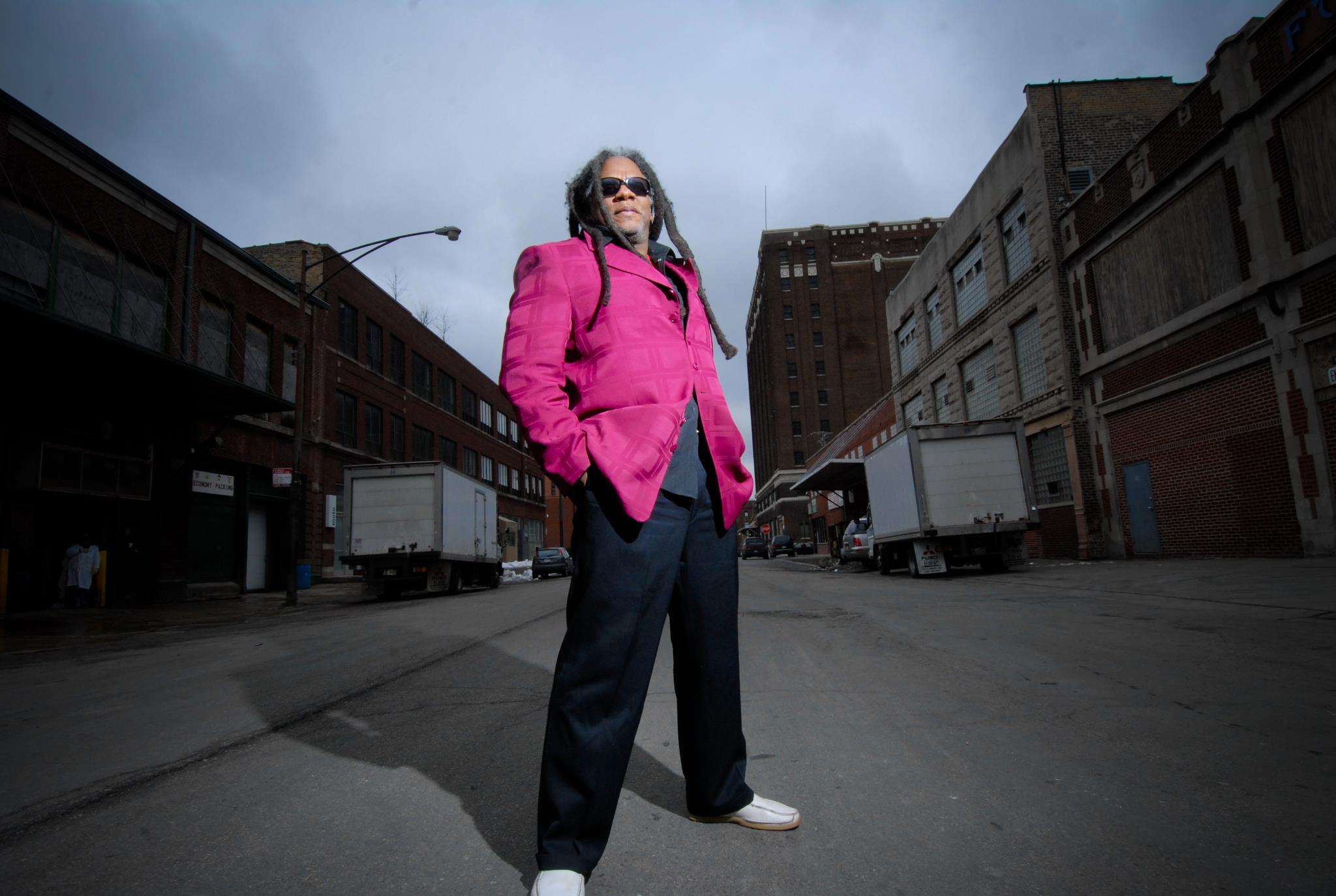 Angel D’ Cuba (Angel Luis Badell) is a conscious artist (singer/dancer/composer/multi-instrumentalist) from Havana, Cuba, now living in Miami (Florida), who has participated in inter-tribal unity efforts and is a great ally to the movement as a mentor to youth seeking connection with Afro-Cuban roots & culture.  Additionally, he is a highly-skilled funky Soul and R&B singer, which caused friction between him and the Cuban authorities who had a blockade on American influences on the island.

As a youth in Havana, Angel D’ Cuba was already exploring music from the rest of the world at the same time that he was absorbing and sharing his own rich heritage.  He even got into breakdancing as a teenager and is the founder of urban music in his country (mixing Afro-Cuban with urban American/Caribbean/African street-orientated music).  His early career on the island included work with several bands including the group formerly led by the late, great Emiliano Salvador, but by his own account, his time as lead singer with the supergroup Mezcla, which performed (as a result of his influences) a broad spectrum of world music, soul, rock and jazz, in addition to the more “traditional” Cuban styles, was the experience that probably had the strongest influence on his future approach to music.

Coming to Chicago in 1998 meant leaving an established, reasonably secure career to pay a new set of dues all over again, but he persisted while developing a following and attracting some of the city’s finest talent to his ensemble.  Still, in spite of having a star’s voice, outstanding original compositions and an elite band, he remained relatively unknown in much of the United States outside of Chicago. 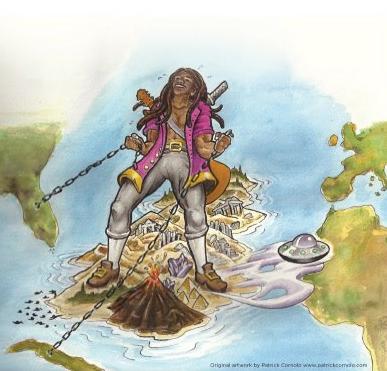 That is… until the release of his 2013 Heritage (album), which features Angel’s own compositions & arrangements (with assistance from musician James Cornolo) in an expanded ensemble setting, which finally gave Angel D’ Cuba a long-overdue proper introduction to the world at large, showcasing his wide musical range, while still honoring his roots.  This project has a Cuban heart, as you’ll hear in Muchacha de Escuela (a tasty Songo), and Can’t Hide Love (a Funk-Mozambique fusion guaranteed to make you move), and it also features a much wider range of genres including Vallenato-style Cumbia, Samba, Calypso, even some Reggaeton, which is all done con alma y sabor.

Angel d’ Cuba is now, as of May 2021, based in Miami (Florida).  He’s already made multiple appearances at Casa de Montecristo in Boca Raton, Alfaro’s on Calle Ocho in Little Havana, Yuca 105 in South Beach, The Creative Yard in Allapatta, The Globe in Coral Gables and other “hot” venues.  He is primed to take his musical act to the very top.