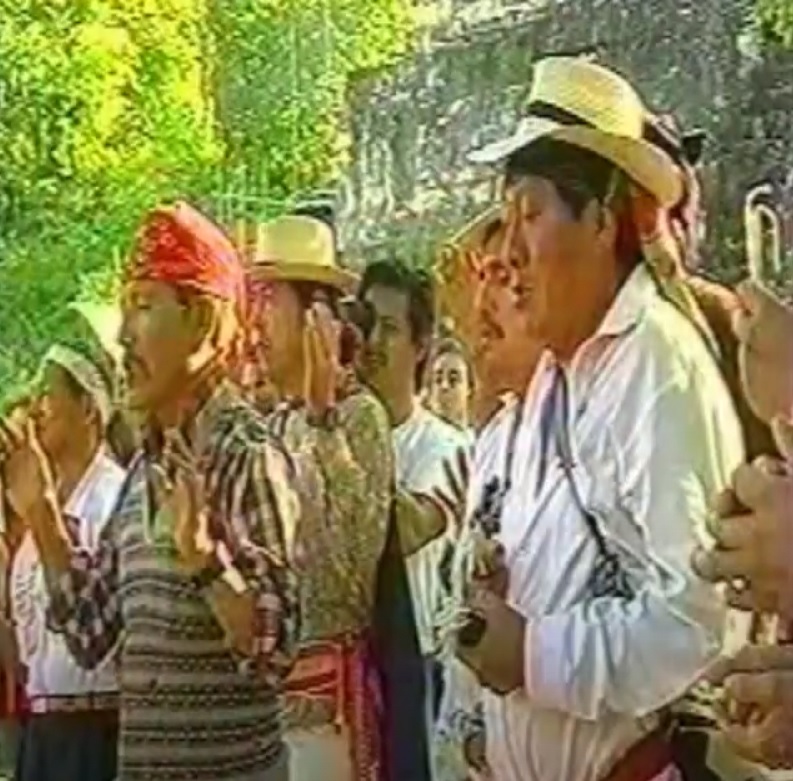 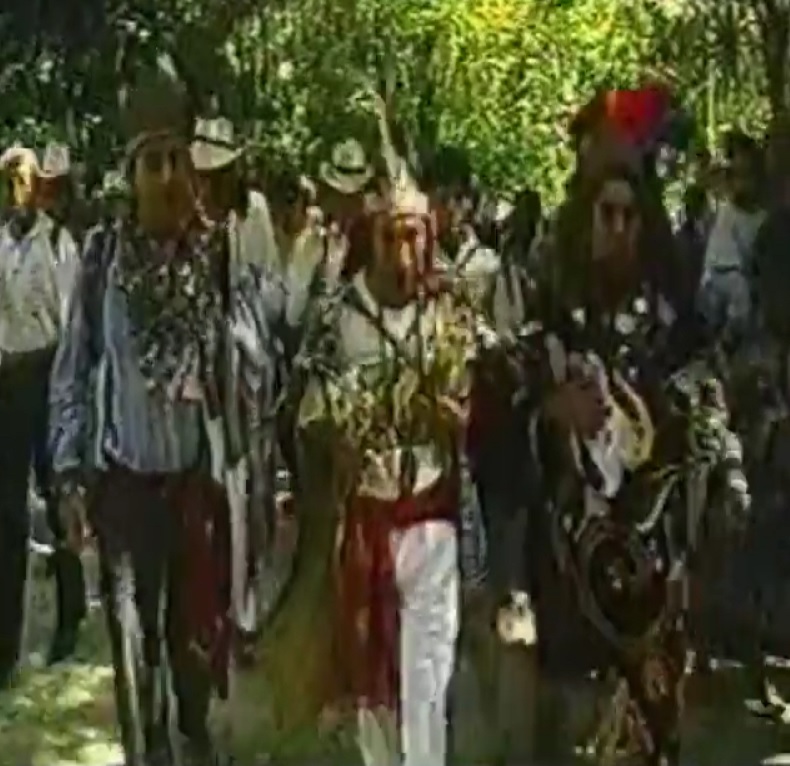 The Mayans have an Eagle & Condor prophecy, as well as many other tribes.  Their prophecy correlated with a window of time & date that we are all familiar with, December 21, 2012. This date did not mark the “end of the world”, it instead delineated the beginning of a new world cycle. In 1985, the Mayan Elders actively began to make preparations to organize an inter-tribal ceremony that would close the last world cycle “in a good way” via a gathering of tribes from North, South & Central America. In doing so, the transition into the new world cycle would be a smoother ride. In addition, the Eagle & Condor prophecy would also be fulfilled as prophesized. The Eagle & Condor would fly together in the same sky. END_OF_DOCUMENT_TOKEN_TO_BE_REPLACED