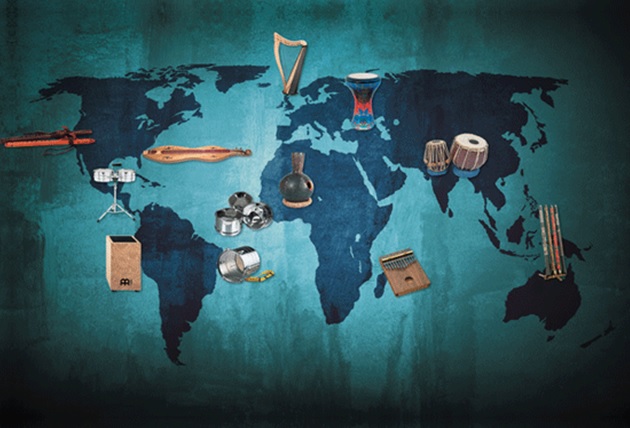 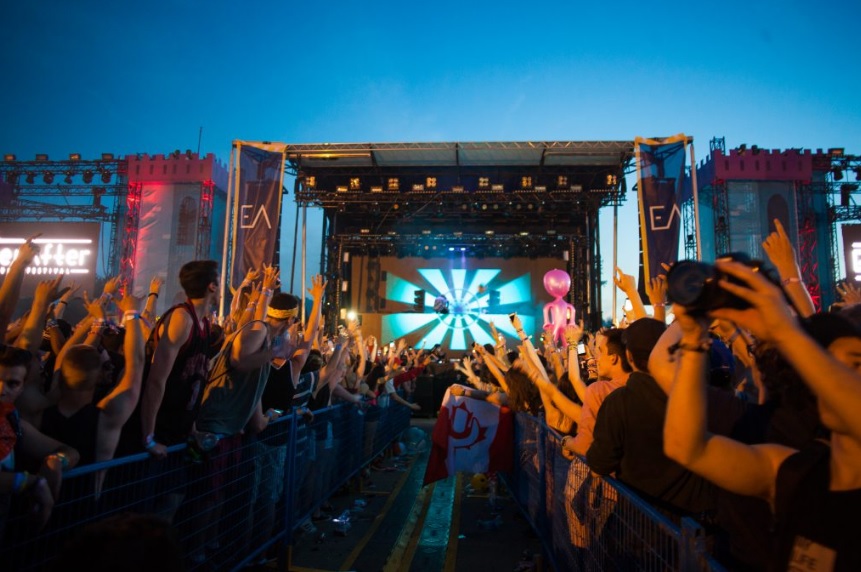 THE RELATIONSHIP BETWEEN MUSIC & CONSCIOUSNESS (Music 101)

Our World is Music

As you take a walk with nature, you’ll find that there is music in the air, literally.  Whether conscious of it or not, it is surely there, a never ending stream of purely “divine” orchestrated sounds.  Science is now beginning to confirm, what ancient teachings have known all along, that “the world is sound”.  Music is all around us!

Author, Joachim-Ernst Berendt, has written a groundbreaking book, entitled “Nada Brahma- The World is Sound”, that documents how music is the landscape of Consciousness throughout the galactic planes.  In this book he points out that many spiritual people of the past have referred to God as being Sound.  In the very beginning there was Sound and Berendt’s book goes into great detail that we, ourselves, are made out of sound.

According to Berendt, there are 7 basic laws of harmony and they are universal, written into our ears as well as into the macro & microcosms.  They apply to everyone and everything.  He acknowledges Plato for stating that the soul of the world is a musical scale.  Thus, Berendt summarizes that true inner peace comes down to an individual’s ability to tune in to the harmonious chords & sounds of the Universe; as above, so below.