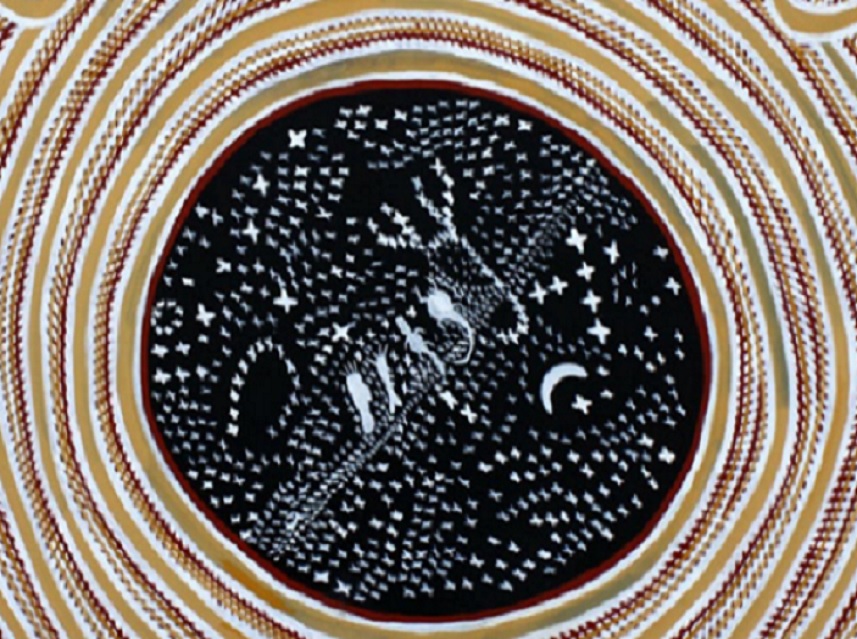 We will wake up someday from this game and realize that we have been dreaming. We are spiritual beings having human experiences, walking within the confines of Three-dimensional time & space, where everything appears linear. We are experiencing polarity.

Our physical senses pick up very little of what really exists around us. All matter is energy that is in a continuous flux. Out of this dancing spiral motion of energy, the consensus reality of our modern day society defines what we see, hear and experience. This definition has created our 3D reality, yet other dimensions do exist outside of what we can physically experience. The Traditional Elders have always understood this.

Miracles can happen in our daily lives when we learn to transcend the definitions that consensus reality has limited us to. What may appear to be magic or “good medicine” to us is really the application of universal laws given to us by creation. The forces opposed to inter-tribal unity consciousness have been fairly successful, till now, at blocking our access to these “cosmic laws” that are stored deep inside our DNA memory banks.

Michael Talbot’s book, entitled “Holographic Universe”, breaks down how what we think we are seeing is actually an illusion, a mind trick of the brain. Our 3D world is actually just a waveform that our consensus reality, is tuned into, akin to a radio channel. There are many channels on the radio dial and similarly there exists other dimensions of life which other beings in our multi-universe have tuned into as their consensus reality.

Real shamanic vision & extrasensory perception (E.S.P.) comes from the Pineal Gland, our 3rd Eye, which has always been the gateway to higher consciousness. This gland is our connecting station to the holographic universe. The forces opposed to inter-tribal unity consciousness are certainly threatened by our potential 3rd Eye re-awakening and they incessantly work to counter humanity from advancing mentally & spiritually. Their work consists of creating a toxic environment for us to live in to ensure the calcification of our Pineal Gland, to greatly minimize and spiritually castrate the illuminations of our 3rd Eye.

Fortunately, true knowledge of self is bearing its truths and we are beginning to realize that these truths are stranger than Fiction. Case in point; human life is a wave form and as crazy as it may sound, we flicker in and out of our human form thousands of times per second as all wave forms do. We are not all physically here even though it looks like we are. We exist on multiple levels, and on an infinite number of parallel realities, on various dimensions, possibly all within the same timeframe. Quantum mechanics has proved that an entire atom can simultaneously exist in two widely separated places at the same time, as Einstein believed.

We all have potential to see beyond the veil of our supposed limited human perception. David Wilcock’s “Source Field Investigations” book reveals that we share one universal mind, through which, one can astral-project & travel outside one’s physical body.

This means that we have the ability to simultaneously witness, in the spirit world, remote locations & events that occur outside of our immediate surroundings, the room or place in which we are presently occupying with our physical body.

Time is also an illusion. The Max Planck Institute of Quantum Optics, in Germany, has demonstrated that time may not exist at the most fundamental level of physical reality. So what may appear as being linear (beginning, middle & end) is actually circular, happening all at the same time, at this very moment, in the now, on various dimensions in the cosmos. We have the ability to time jump and change the past, present & future via the actions we take right now. 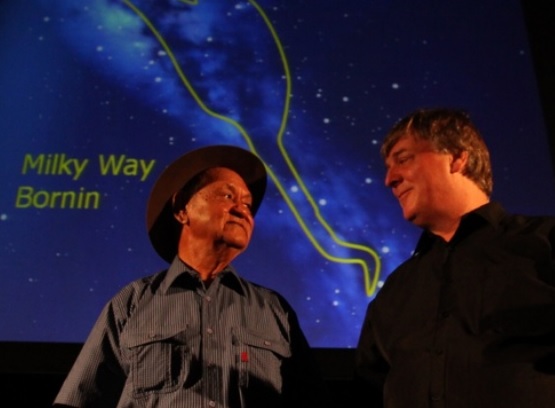 The 23rd & 24th Native American Elders Gatherings, hosted by the Dhyani Ywahoo (Cherokee) produced a 2011 documentary that served as a wake-up call for humanity. At this gathering, and in the film, an astrophysicist at Harvard and the Smithsonian Center of Astrophysics, Dr. Rudy Schilds Ph.D, made stunning acknowledgements regarding the Quantum Universe, as he spoke directly to the Elders. For example, Rudy stated, “What we are learning in Astrophysics about the properties of black holes is absolutely amazing and is the understanding and explanation of the things you have already built into your practice.” He further concluded this topic by saying, “It’s most probable that the purpose and intent of the Creator comes to us through the black holes.”

In regards to consciousness and the Quantum Field, this esteemed astrophysicist said, “It has been measured in the laboratory that quantum effects, effects that the mind can do, travel not a little bit faster than the speed of light but 10,000 times the speed of light in this ether space. So now we are at the crossroads. And probably the year 2012 means that we are just now coming into terms with another half of the universe that your mind and your ancient wisdom have known about all these years, but university types, academic types have not acknowledged.”

Dr. Rudy Schilds Ph.D continued, “This side of space, and I will now call it Dark Energy for the rest of this discussion, you have all known about it, it’s the Akashic Records, it’s Chi, it’s Orgone Energy, it’s all the same thing that civilization has known about for so long, is the space from which mental energy occurs and in it things propagate at vastly greater speeds than the speed of light, perhaps infinite speed, and in fact apparently, our mind can interact with gravitation & mass in ways we really don’t understand yet, but the aliens who come to us in spacecraft tell us about.” 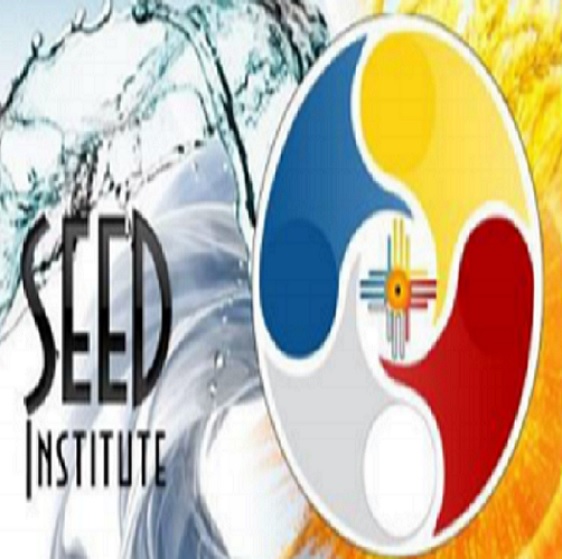 Language of the Spirit Conference

The history of the conference went back to 1992, when Leroy Little Bear first approached quantum physicist, David Bohm, and initiated a dialogue between him and other accredited scientific minds, along with indigenous wisdom teachers like Sakej Youngblood Henderson (Chickasaw-Cheyenne). The conference was initially sponsored by the Fetzer Institute and then by MIT. The SEED Institute agreed to sponsor the conference when funding sources ran dry. Little Bear has been the moderator of all the dialogues.

The Quantum Universe is the Native American understanding. We should give thanks to our indigenous traditional elders who have spoken these universal truths from the very beginning of time. They understood the quantum mechanisms of our intelligent universe and knew how to interpret the Galactic Timepiece.